Hello!! It feels so good to sit down and write this. And for it to arrive in your inboxes on Monday before 9am, all of us starting the week with some musings on self-defined work.
My literal entrance into 2022 was pretty unceremonious. The actual crossover involved a lot of firsts being a) in a hot country and b) in a club. (I plan to make the first a habit, and strike off the second as a lapse of judgement.) My ‘mental’ entrance suffered a similar fate. I get into it here. The tldr was that I didn't feel ‘ready’ for the new year, but plunged myself back into My Productive Habits by 7am the next morning regardless, because by the time you feel ready for anything, it's probably too late. Lurking in the corners is no use, because the light of day always comes.
I attribute my inability to feel fresh about the new year to the fact that I was returning to the same, stale problems - specifically, a few business milestones that I still didn't have a proper grasp on. I went for dinner a few days ago with a friend, and complained to her about it. As I absentmindedly dipped my padron pepper into a bowl of labneh, she called me the hell out. I paraphrase:
“Stop making pitch decks Shope. You need to roll your sleeves up and f***king get on with it. You're trying to push this project forward without taking on any risk. Or push it forward via avenues that are forcing you to suck all of the intrigue and exploration out of it. The people and brands you look up to, had none of that. They just got on with it. Don't ‘pitch deck V12’ what is ultimately the product of your individual intuition and observation. The people that matter already get it, and you're wasting time trying to convince those that don't. You’ve put yourself into this unnecessary holding pattern, and you can get yourself out.” 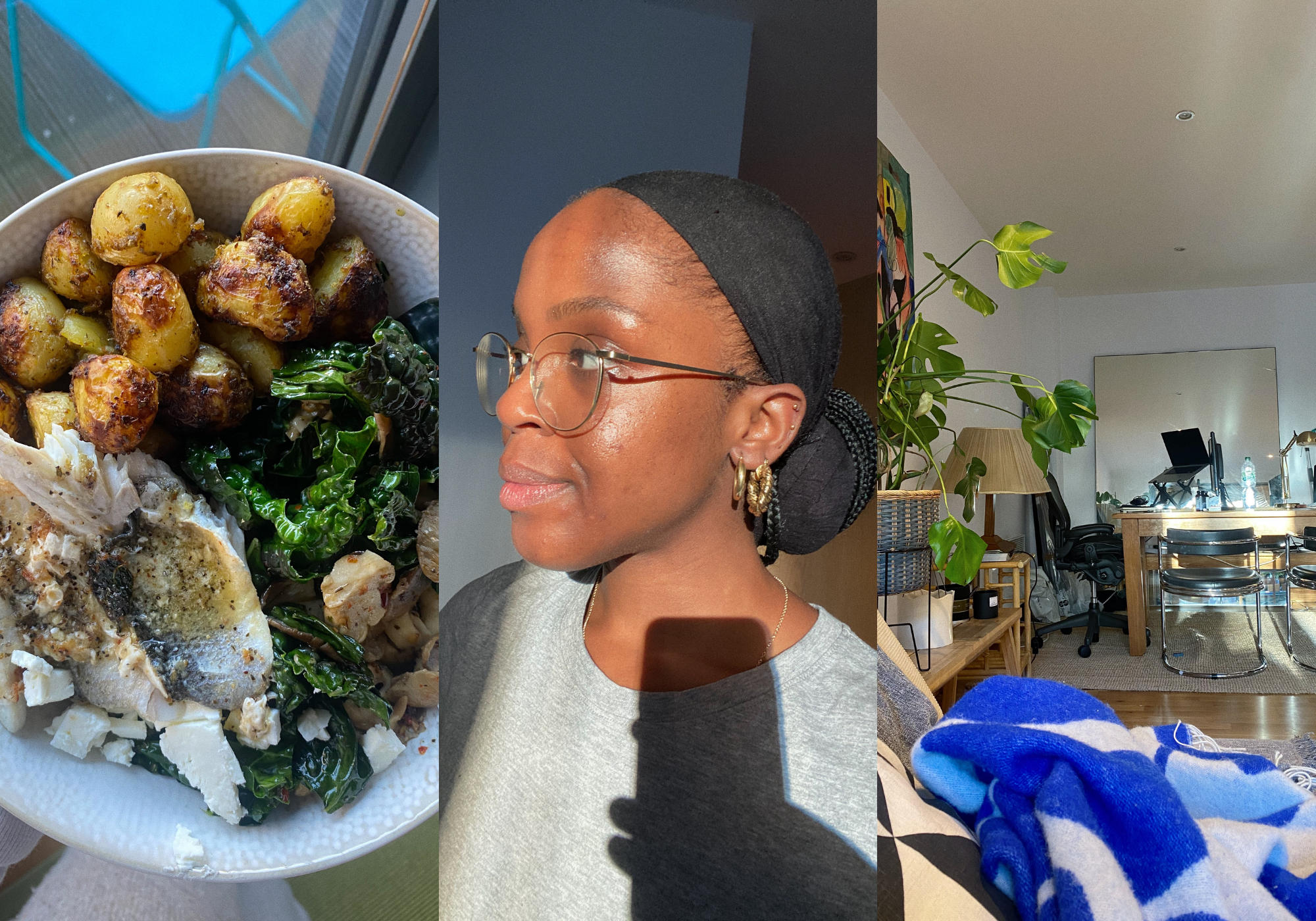 I fought the urge to list all the progress I had made*, my ego instead taking to my eyebrows, which were wrinkling of their own accord. I eventually replied. “Hm. Yeah. I don’t have much to say to that. I’m a product of my training (startup-land) and old habits die really hard. But you’re right.”

It made me ruminate on the tension between following your intuition and doing what's tried-and-tested. Sometimes they converge, but often they don’t. As the above dressing down suggests, following my intuition isn’t exactly my first line of attack. I’m quick to get a second (third, fourth and fifth) opinion, rank the solutions according to their ICE score, and move forward from there.
And whilst this pattern served me wonderfully in the past, it’s time for me to say thank you, and hastily stuff it into the back drawer, because there’s a lot about this business that is at total odds with what is tried and tested.
I try to be slow to gender things, but it is curious that a woman’s intuition gets a bad, borderline ‘woo-woo’ reputation, despite it being no different to the kind of “genius” that is often reserved for men. Both refer to some sort of innate insight, that everyone else missed.
It's also curious how a-typical work environments socialise you out of nurturing your intuition. I understand why - intuition is unhelpful at scale, with 100's of remote workers, and when investors/senior management ask to see your working out, you can't point to your gut. The irony being the “best-practice” examples brought up in the marketing meetings were probably a result of a ‘feeling’, and not a market map. I wonder what work would look like if - in the nascent phases of a project or creative idea - we were able to hold space for intuition.
In acknowledging this, I’m finally feeling a small sense of renewal and readiness (3 weeks late). I’m reminded that the best decisions are borne of intuition and the worst ones from ignoring it. Decisions made in line with the ‘done’ thing fall somewhere into the middle, tepid in temperature and likely forgotten. In critical moments - like the birth or death, of people, businesses - textbooks won't help you/me.
What's your relationship with intuition at work?
*Can send you the internal ‘supporters’ update email if you’re curious.

Subscribe to get the newsletters direct to your inbox.