I hate the fact that I'm about to ascribe a deeper meaning to the fact that my personal instagram account was deactivated. (10 years and 25k followers went kaput. As of about an hour ago, I got it back.) My cooler, more offline friends will be smirking as they read this. For the purpose of getting through this newsletter as my authentic self, I have no other choice than to pretend that they are dead. 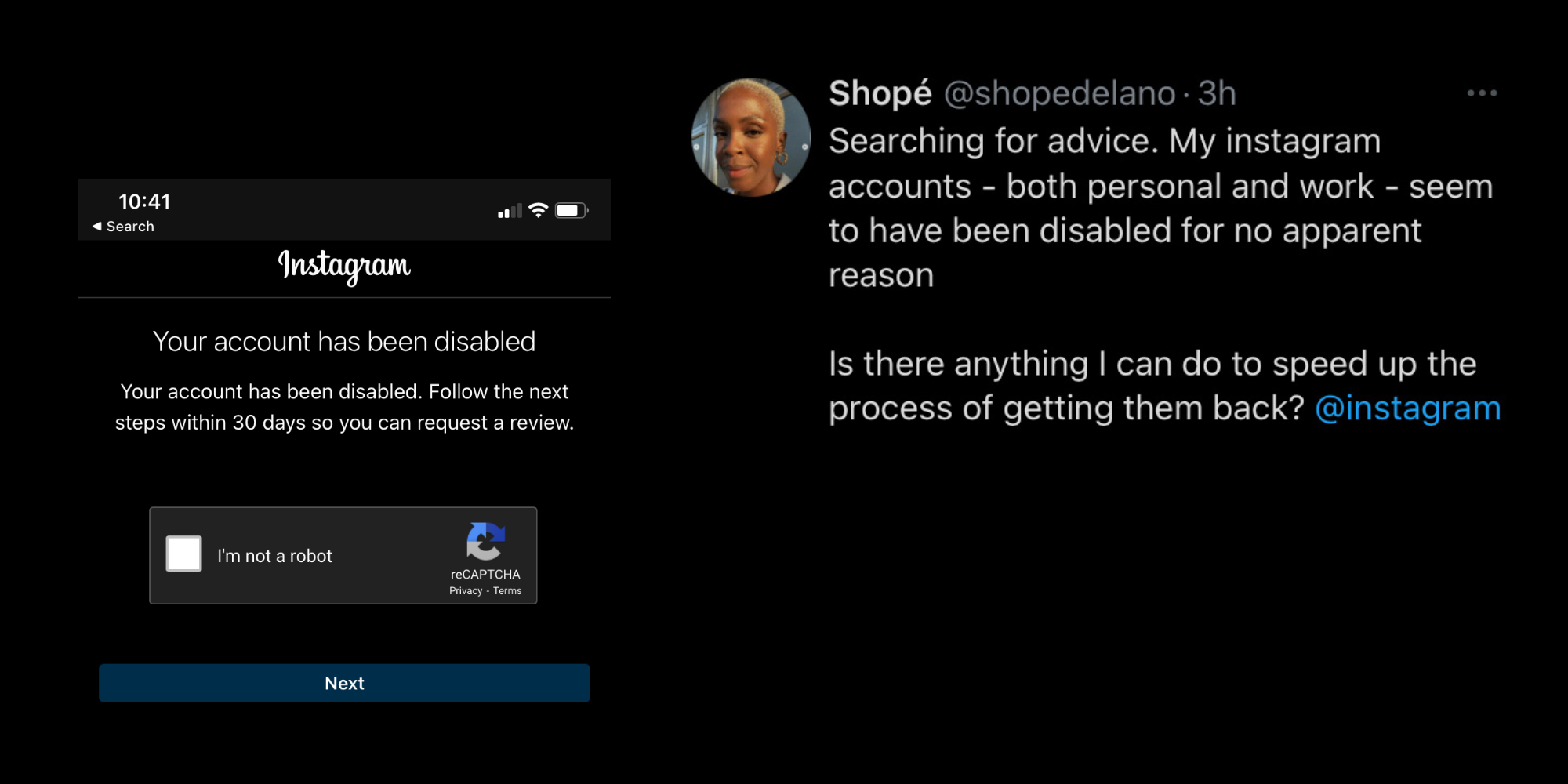 It’s been a dark few days being locked out of Zuck’s metaverse. But it did lead me to chew over something that I’d know intuitively for a while, but had struggled to put words to.

Creativity / original thought / individual expression requires ownership. In a rented flat, you can't put a hole in the wall. In one you own, you can. You can smash all the walls down and start again, if you want.

Let's throw it back to the early 2000's, when blogs reigned supreme.

For the benefit of those who found Kind Regards outside of any knowledge of me, I came of age on the internet. As a fashion blogger. I started it when I was 15, and it was my passion, pride and joy. Between the ages of 15-20, I was flown around the world, featured in magazines, won awards, and was up to my eyeballs in freebies and kind, supportive comments. I always lament joke that I peaked too early.

My blog URL was mine. I owned it. No-one could delete it. Those interested in me followed me directly, via an RSS feed or email notification. They were in the habit of typing my URL into their browser, not clicking on an app. And the same applied for all the other bloggers, in the blogosphere. We owned the spaces in which we shared our creativity. We could put as many holes in the walls as we wanted.

As a result, individuality reigned supreme. You gained an audience for being different. Original. I was a black girl with a suspiciously thick essex accent, a cool twin sister, bright green/pink/purple braids and an interest in Tim-Ferris-esque self-development. It was the era of real, creative expression. I know it sounds hard to believe, but we all dressed…differently. And we all thought differently too.

Contrast that with today. Social media absorbed blogs. Algorithms absorbed individuality. We share the best of our creativity in spaces we don’t own. Rather we rent them - our data, for access to instagram’s database of eyeballs. And slowly but surely, we’ve lost any sense of originality or individuality. Creative expression is converging and flattening into a finite number of (increasingly polarising) archetypes. Tech bro. Girlboss. Climate change activist. Fast-fashion influencer. Mid-century interiors enthusiast. Etc.

Yes, creativity always starts with imitation. But eventually, it graduates into original expression. When that creativity is bound by the parameters of being a tenant, of the threat of eviction, of being victim to market forces, it never does. It never graduates.

As it pertains to work at-large, I'm convinced that ownership should be the organising principle for self-defined work. Which is the bedrock on which Kind Regards is built.

Self-defined work = thinking about and interacting with work in a way that works for you. It's hard to self-define, to show up creatively as an individual, in a space you don't own. That doesn't mean everyone should start a business or work for themselves (career women, I see you), but it does mean that we should all set the parameters and terms of use for our working lives.

You can't be deactivated for violating them if you set them yourself.

Suscribe to get the newsletters direct to your inbox.